12 moments in your life when you should change your Will 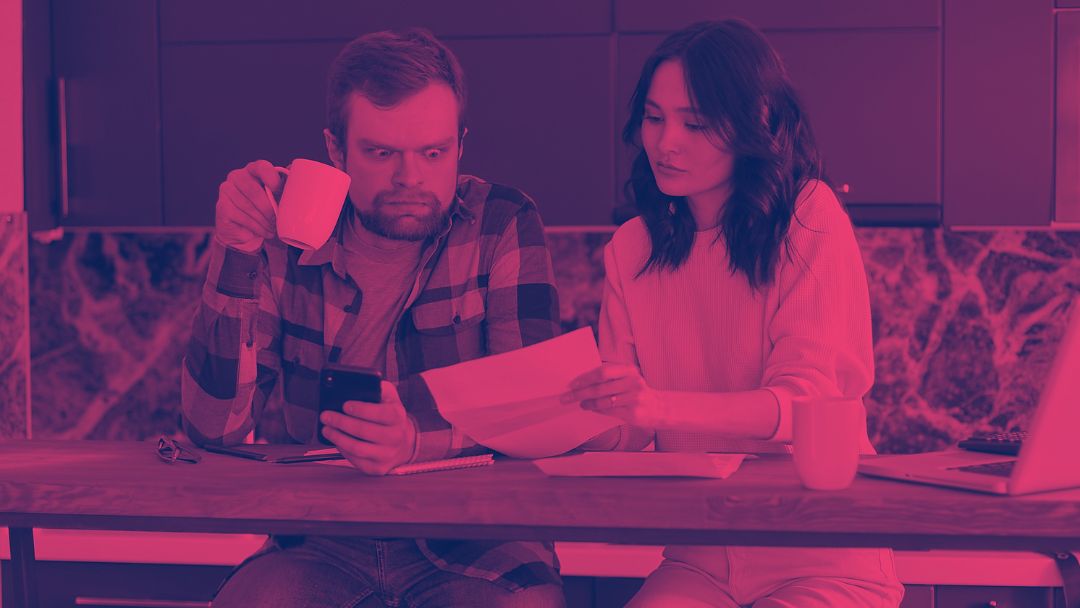 If you have a current Will, it’s worth checking it to see if it’s up to date and valid. You should do this at least every five years, but sooner than that if there’s been a change in your circumstances.

Here are 12 circumstances when you should change your Will. This is not an exhaustive list and there are others, such as starting a business, but these are some of the most common:

Be sure to include your children as beneficiaries, or reserve beneficiaries, in your new Will. You should also appoint guardians – people who will take responsibility for looking after them if both natural parents have passed away.

Check that your Will makes provision for current or future grandchildren, just in case your children predecease you. If you’re making a new Will, include their full names and addresses (previously, they may have just been grouped together as “children”). You can also ditch redundant guardianship clauses.

4. You’re getting a divorce

Make a Will now! Otherwise, your estranged spouse remains a beneficiary of your Will until the divorce is finalised. You may want to remove them as an executor too.

Your ex-spouse (or civil partner) won’t benefit from your Will any longer. But who do you wish to benefit? It’s probably a good time to have a rethink.

Your existing Will is automatically revoked by a marriage or civil partnership. Getting a new one is important unless you want the rigid rules of intestacy to apply.

7. You now have stepchildren

If you want to benefit your stepchildren, you’ll need to mention them by name in your new Will. They aren’t covered by gifts to “children”, although adopted children are.

8. You’ve fallen out with someone

Obviously you’ll want to rewrite your Will to remove, or reduce, the gift to that person. You might also wish to make a different kind of Will – one that would reduce the chance of them making a successful claim under the Inheritance (Provision for Family and Dependants) Act 1975.

9. You no longer possess something mentioned in your Will

Did you originally plan to gift your classic sports car to your daughter but you’ve sold it since that Will was made? In which case, the gift will simply fail. Sadly, your daughter won’t be entitled to an equivalent cash gift.

Owning a rental property could push your estate over the limit for paying inheritance tax by the time you die. Plus, there’s capital gains tax (CGT) to consider. Your Will Writer or solicitor should be able to discuss options for dealing with it.

11. You’re living with someone

You’ve met someone and they’ve moved in – congratulations! At some point, chances are you’ll want to include them in your Will in any case. But be aware that after two years of you living as if you were married (or civil partners), they have the right to make a claim under the Inheritance (Provision for Family and Dependants) Act 1975.

12. A beneficiary has died

If a beneficiary dies, many Wills have so-called “fallback” clause that says what should happen if that person dies before you. For example, the gift may go to their children instead. If this is no longer appropriate, you’ll want to remove them or change the fallback clause.

It’s probably easiest and cheapest to get the Will Writer or solicitor who originally wrote it to make the change. They might use a codicil (an additional document attached to the end). But most likely they will prepare a new one from scratch because they’ll have the document stored as a computer file.

If you can’t get in touch with the person who wrote it and you’re in Bristol or the surrounding area, click the button below to arrange a callback. If you live further away, online video appointments can be arranged.

Need advice on making a Will or estate planning in Bristol or beyond? Click the button and I’ll call you back within 48 hours.

request a callback
← Previous Next → 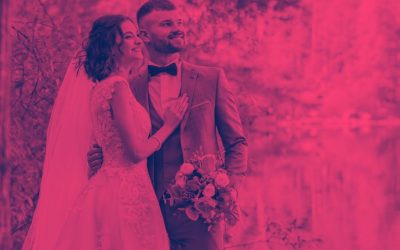 Should I wait until I get married to make a Will?

There's no need to put off making a Will until you get married – indeed it’s far better to do it before. Why is that?... 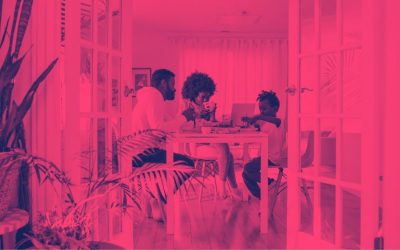 Can I leave my property to my children in my Will but still allow my wife to live there after I die?

Yes, if you have the right type of Will you can pass your property to children but still ensure your spouse has a roof... 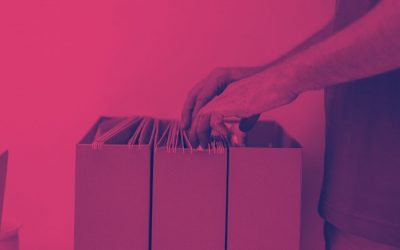 Where can I find my Will if I want to change it?

It’s essential to know where your Will is, because otherwise your wishes won’t be acted upon when the time comes....

back to the main blog

Maplebrook Will Writing Bristol is a member of the Institute of Professional Willwriters (IPW).

To help me understand your requirements, please fill in the form below. Your data will never be shared with third parties and will only be used to contact you with regard to estate planning services.

To request a callback to discuss your estate planning requirements, click here. For all other enquiries, please use the form below.

We will never share your data with third parties and only use it for the purposes of contacting you in regard to providing Will-writing services.

We use cookies on our website to give you the most relevant experience by remembering your preferences and repeat visits. By clicking “Accept All”, you consent to the use of ALL the cookies. Or visit "Cookie Settings" to provide controlled consent.
Cookie SettingsAccept All
Manage consent

This website uses cookies to improve your experience while you navigate through the website. Out of these, the cookies that are categorized as necessary are stored on your browser as they are essential for the working of basic functionalities of the website. We also use third-party cookies that help us analyze and understand how you use this website. These cookies will be stored in your browser only with your consent. You also have the option to opt-out of these cookies. But opting out of some of these cookies may affect your browsing experience.
Necessary Always Enabled
Necessary cookies are absolutely essential for the website to function properly. These cookies ensure basic functionalities and security features of the website, anonymously.
Functional
Functional cookies help to perform certain functionalities like sharing the content of the website on social media platforms, collect feedbacks, and other third-party features.
Performance
Performance cookies are used to understand and analyze the key performance indexes of the website which helps in delivering a better user experience for the visitors.
Analytics
Analytical cookies are used to understand how visitors interact with the website. These cookies help provide information on metrics the number of visitors, bounce rate, traffic source, etc.
Advertisement
Advertisement cookies are used to provide visitors with relevant ads and marketing campaigns. These cookies track visitors across websites and collect information to provide customized ads.
Others
Other uncategorized cookies are those that are being analyzed and have not been classified into a category as yet.
SAVE & ACCEPT